Ahead of International Women’s Day, join our Equality Matters Conversation!

Global crises are not gender neutral

This pandemic is no exception.  From the steep increase in violence against women and girls in some countries, to the devastating economic impact of the pandemic sources and support, we will discuss the situation in Ghana and Eswatini and what gives them hope as African partners cope with rising COVID-19 cases amid the second wave.

Despite the progress reported in the past decades, discriminatory laws, social and cultural norms and now the COVID-19 pandemic are threatening the future local civil society organizations have been building.  Building back better means putting resources in women’s hands.

Join us live on Facebook, with partners Women in Law & Development in Africa (WiLDAF) in Ghana, a Pan-African women’s rights organization and network of local NGOs and Swaziland Action Group Against Abuse (SWAGAA), who has been working for 30 years to end gender-based violence, sexual abuse and human trafficking in Eswatini (formerly Swaziland) will discuss what it means to be a Crossroader, a Gender Equality champion whose work, values and actions aim at building ONE WORLD where no one is left behind.

Nonhlanhla Dlamini is a women’s rights advocate and Executive Director of the Swaziland Action Group Against Abuse (SWAGAA). Dlamini works to incorporate men in the fight against gender-based violence and established a program where young girls are empowered to fight against Gender-Based Violence. She served four years as a member of parliament in Eswatini, where she continued the fight against abuse.

Afua Brown-Eyeson is a lawyer, notary public, women’s rights advocate and the Managing Consultant at Add Law Consultancy, a legal consultancy firm she founded in 2010. She has trained the police, traditional rulers, community leaders and paralegals all over Ghana on the rights of women and gender based violence, and engaged with the National House of Chiefs and some traditional councils to modify and eliminate harmful traditional practices. 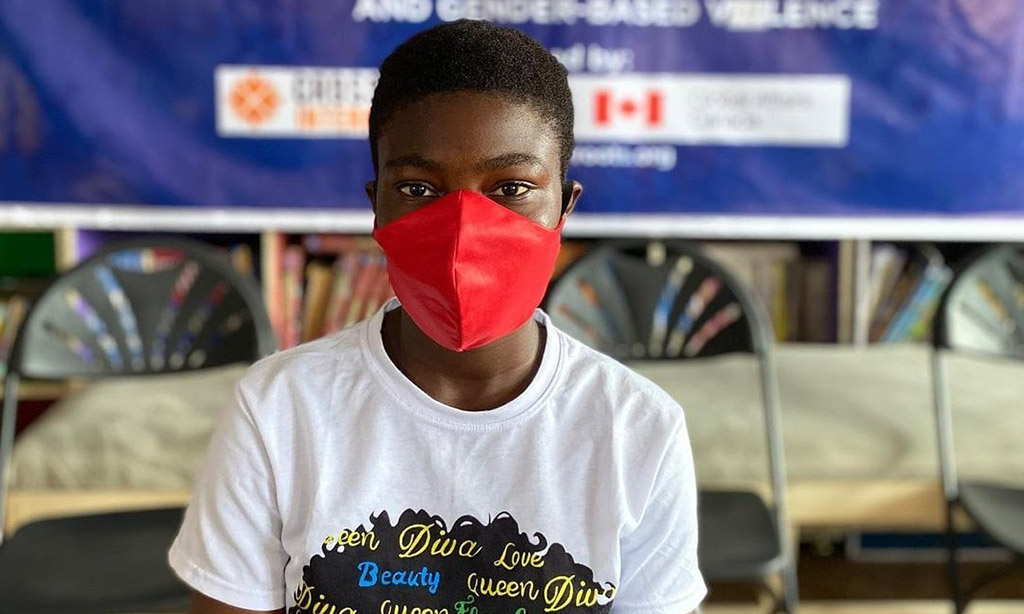